A dream landscape about the power and poetry of water. 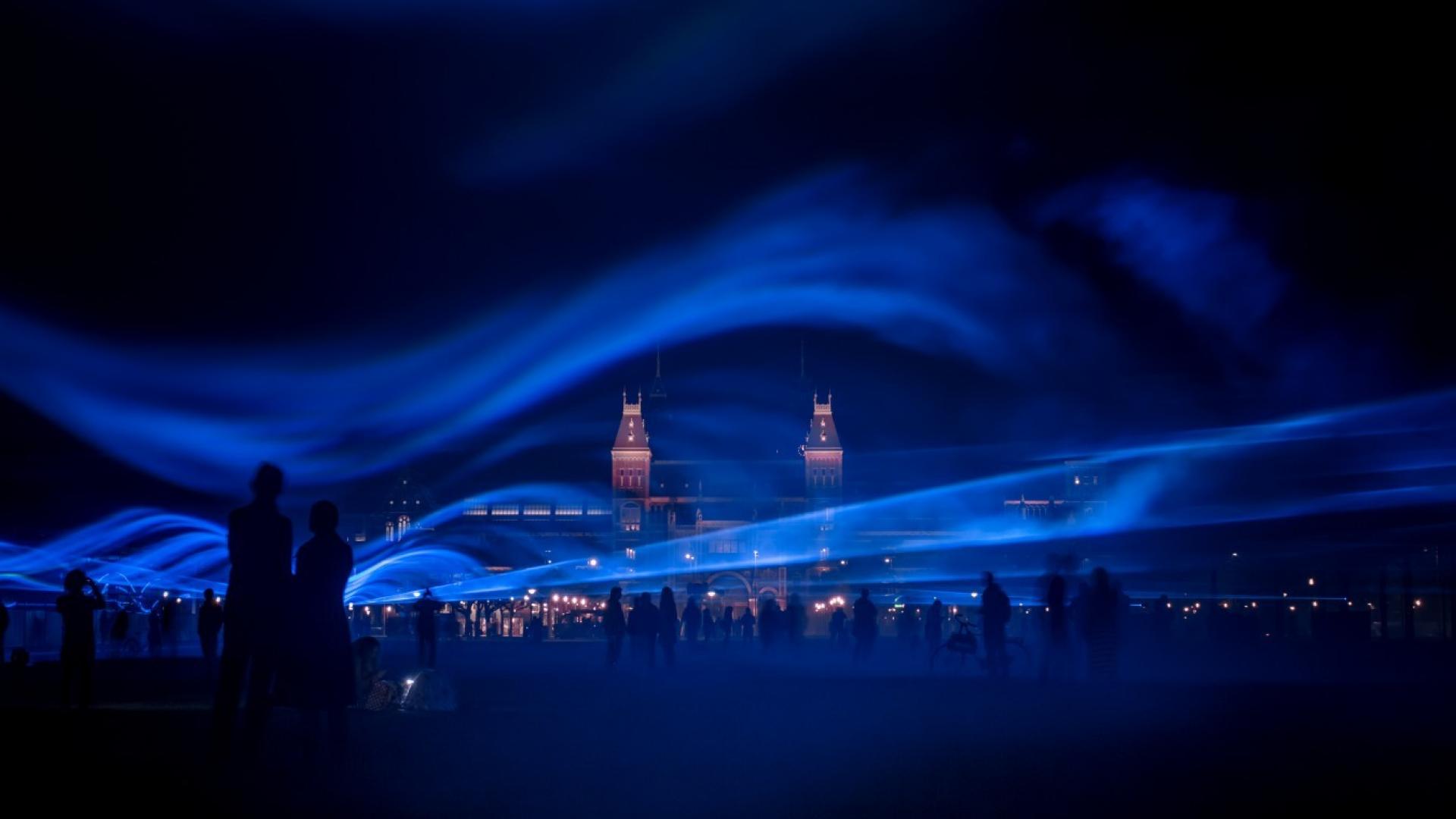 WATERLICHT is a dream landscape about the power and poetry of water. As a virtual flood, WATERLICHT shows how high the water level could reach. WATERLICHT is a collective experience to remind us of the importance of water innovation and the impact of climate change.

WATERLICHT is a combination of LEDs and lenses which create an ever changing virtual flood, influenced by wind and rain. The WATERLICHT podcast shares stories about the impact and potential of water. Visitors can listen to the podcast at www.waterlichtradio.com.

Following the world tour, WATERLICHT returned to the Netherlands. The virtual flood portrays the vulnerability of the UNESCO World Heritage site Loevestein Castle, and draws attention to rising sea levels as a result of climate change. To support the mission of the United Nations' World Water Day the new movie WATERLICHT was launched. The sea could rise 2.5 metres by 2100.

“WATERLICHT is an activator to create a better future. Experience the vulnerability and the power of living with water.” - Daan Roosegaarde, artist

The previous WATERLICHT Germany at Future 21 highlighted the challenges of eternity. As a result of coal mining, the Ruhr region has sunk by up to 25 meters. Without the constant pumping of groundwater, large parts of the region would be flooded and a lake of up to 90 km in length would be created. Intensive research is being conducted not only into how the water can be extracted but how the heat of the water from underground can be used to generate energy. 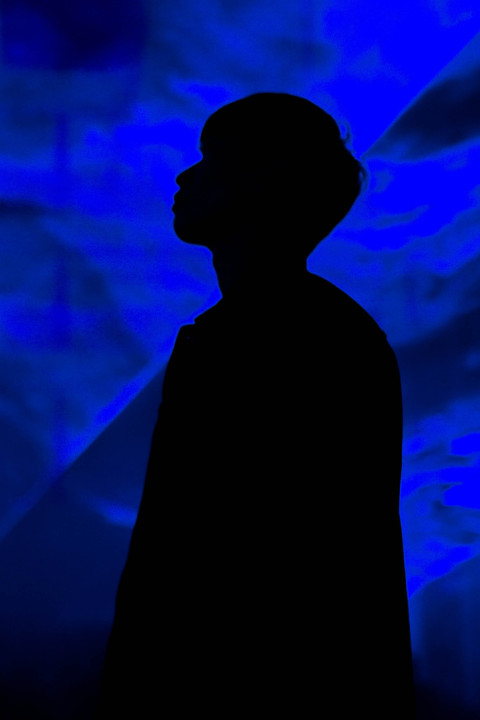 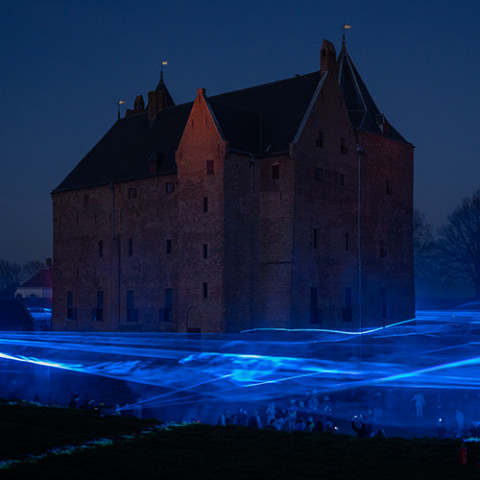 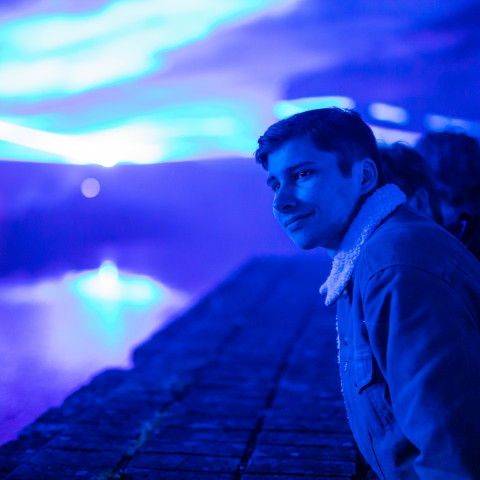